We are always told that the current multi-party representative, parliamentary democracy in our country is the best and real system of democracy and that every Indian should be really proud of this. But what does democracy mean? Just the right to vote? Or does it mean something much more? Should we not have a say in the way in which our country is run, in the policies and laws that are framed?
Let us take a look at our past and see what we can learn about democracy. This is a true story of Siddhartha Gautam who later became Gautam Buddha.

The kingdom of Sakyas was ruled by King Kapilavastu. But at that time the king was not all-powerful. The functions of the state were controlled by a democratic organization known as Sangha. You would be wrong if you started thinking that this was something like our parliament of today! The Sangha was not a body of elected representatives; by conventions of the time, every Sakya youth of age 21 was to be initiated in the Sangha. It was a direct democracy. So let’s see how this direct democracy worked and what it has to do with Prince Siddhartha Gautam!

Like every other youth in the Sakyas kingdom, Gautam was initiated into the Sangha at the age of 21 (Note that there were no privileges for a prince). He spent his crucial years of youth in learning various democratic principles by working in a highly democratic organization; he learnt how various state functions were carried out by the collective. During this period, tension was growing between Sakyas and their neighbouring state of Koliayas. The cause of dispute was the use of water of the river Rohini, which separated the two states.

When Siddhartha was 28 years old, the situation worsened so much so that the Sakyas decided to go to war against the Koliayas. The resolution to go for war was taken up in the Sangha for discussion. The majority of Sakyas agreed to the plan of war to sort out the dispute, but not Siddhartha. He not only disagreed about the war, but also refused to join the war (as was the decision of the majority of the Sakyas in the Sangha). Finally when Siddhartha didn’t agree to abide by the decision of the majority, a resolution was put forth to expel him from the Sangha!  And yes, Prince Siddhartha was defeated with an overwhelming majority and expelled from the Sangha!

What does this story have to do with the Indian democracy of today?

Let’s see. First of all, in the Sakyas’ kingdom, everyone had a say in every matter that affected them as it was a direct form of democracy.
Second and very important – even the king could be thrown off the throne! Here we are looking at a prince expelled from state body for going against the majority of citizens and constantly opposing their decision. Does such a thing happen today?

What role do we play in policy making in the government? Are we able to change or amend any policy made by any authority today? Just take the example of Nirbhaya’s case, where lakhs of people came on the streets demanding that the guilty be punished. But were the guilty punished? If we can’t change or amend a single policy of even our local mayor, how are we supposed to change policies of national interest? And why can’t we do this? Because this Indian democracy doesn’t enable its citizens to take any decisions except giving votes once in five years!

Though Buddha was barred from taking part in the Sangha in his youth, his commitment to democratic principle was very strong, as is exemplified in the following example from the Maha-parinibbana-suttanta, one of the oldest of Buddhist texts.

Ajatashatru, the King of Maghada, wished to destroy the Vajjian confederacy (the Licchavis) and sent a minister, Vassakara the Brahman, to the Buddha to ask his advice. Would his attack be a success?

Rather than answer directly, the Buddha spoke to Ananda, his closest disciple:

Here Buddha very firmly stressed the fact that a nation could prosper only if its people had democratic rights to the truest extent, and not because of some warlord king or visionary leader. This is because a nation is made up of people and the state is duty bound first to serve its people. The people have the right to replace the state if they believe that it is not working in their interest. This is real democracy. This is what is meant by “of the people, by the people, for the people”! Do we find any such thing in our current system? What kind of rights do we have to actively take part in the political process or to express our views about the ongoing political actions? We really have to think hard about this!

Next time we’ll try to see the differences between representative and direct democracy and draw upon some recent British accounts of democratic institutions in Pre-British India like Village Assemblies. It’ll be great pleasure if you let us know what you will be interested in reading in this section and how you found this article. 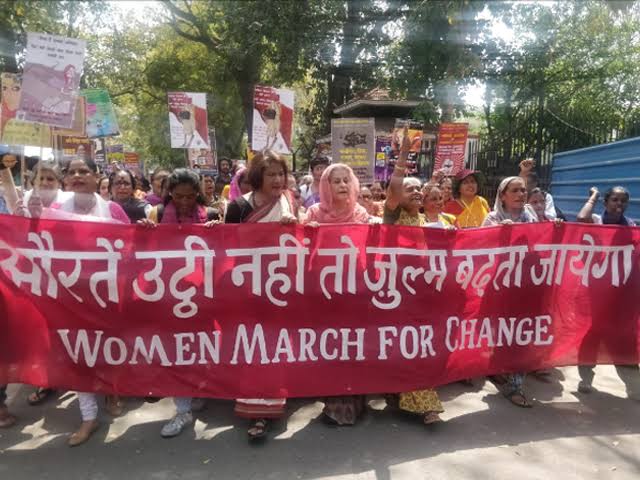 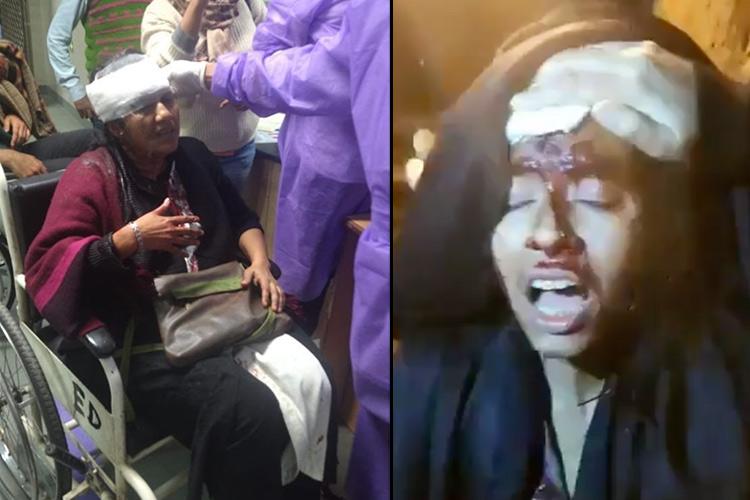 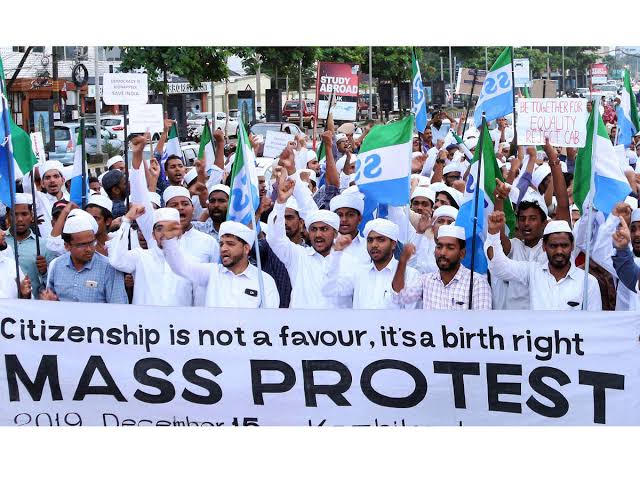 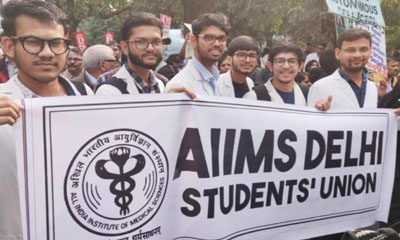